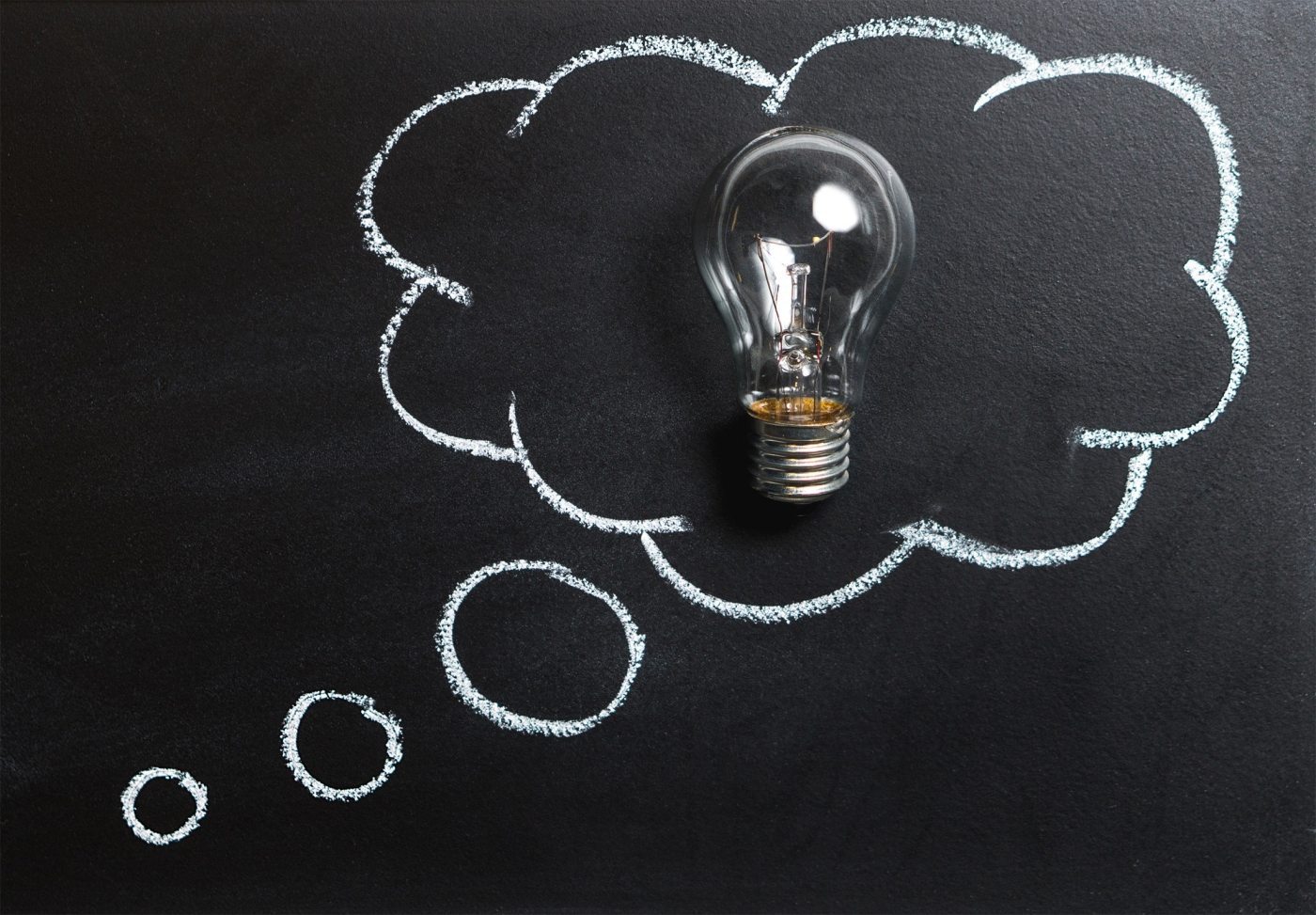 One of the things that I definitely don’t like to do is wait for inspiration. Inspiration is good for putting down broad stroke ideas, but its not for the things that go between the ideas. That’s why as a writer it’s important to create some kind of writing plan, whether it’s writing 20 minutes a day or 100 words a day. Something, anything. But here’s where I’ve been struggling.

I’ve been having a hard during the ‘Rona to really focus on my writing. Every time I sit down to write it’s like there’s so much else to pay attention to. This is generally why I like writing outside my apartment. Out at a coffee shop I can carve out a few hours and disappear into my music and my writing. But at the moment it’s not possible nor advisable to go to a coffee shop to write.

So I’ve been thinking of applying some other kinds of practices to my writing. At least a little more actively than I have before.

There’s something that I do on occasion called “structuring” or “constructing” (I don’t think I’ve ever settled on a name for it) it’s where before I start writing, usually late in a writing project, I’ll close my eyes and rebuild the story from beginning to end in my head so that I can visualize the flow of the story, figure out where the gaps are, and where the weak spots are. This is harder to do early on in a project because most of my principle writing isn’t done yet so the gaps and weak spots are monumental and overwhelming.

But in the last month or so I’ve started to learn some meditation practices (shamatha, tonglen) and it’s been occurring to me on the occasion that doing the meditation had been helping my focus. There is some credible research done that indicates that meditation can help creative processes. So I hope to put some personal research into that.

I put shamatha into practice before I started writing today and it helped tremendously. I’m out of practice with writing so I was only able to write a bit of what I wanted to… but it was something. Where I’ve been struggling for over a month on just trying to find the ability to focus, this is providing another tool for helping me to get to where I want to be. Meditation, like any other skill, requires practice. I’m still learning, and it’s not perfect, but it’s something, and it’s kinda fun to get to apply something seemingly unrelated into my writing practice.

The meditation in general is very valuable in day-to-day life, but using it in conjunction with writing is going to help immensely. After I get home from work tomorrow I’m going to try and do a little more, possibly write the second chapter of DMotH. I am posting the chapters of DMotH on Patreon when I finish them. Usually I don’t write sequentially like that but for some reason the LBtS stories flow better when I write them like that.

You know the quote… 2% inspiration, 98% perspiration.

Off I go adventuring into writing!